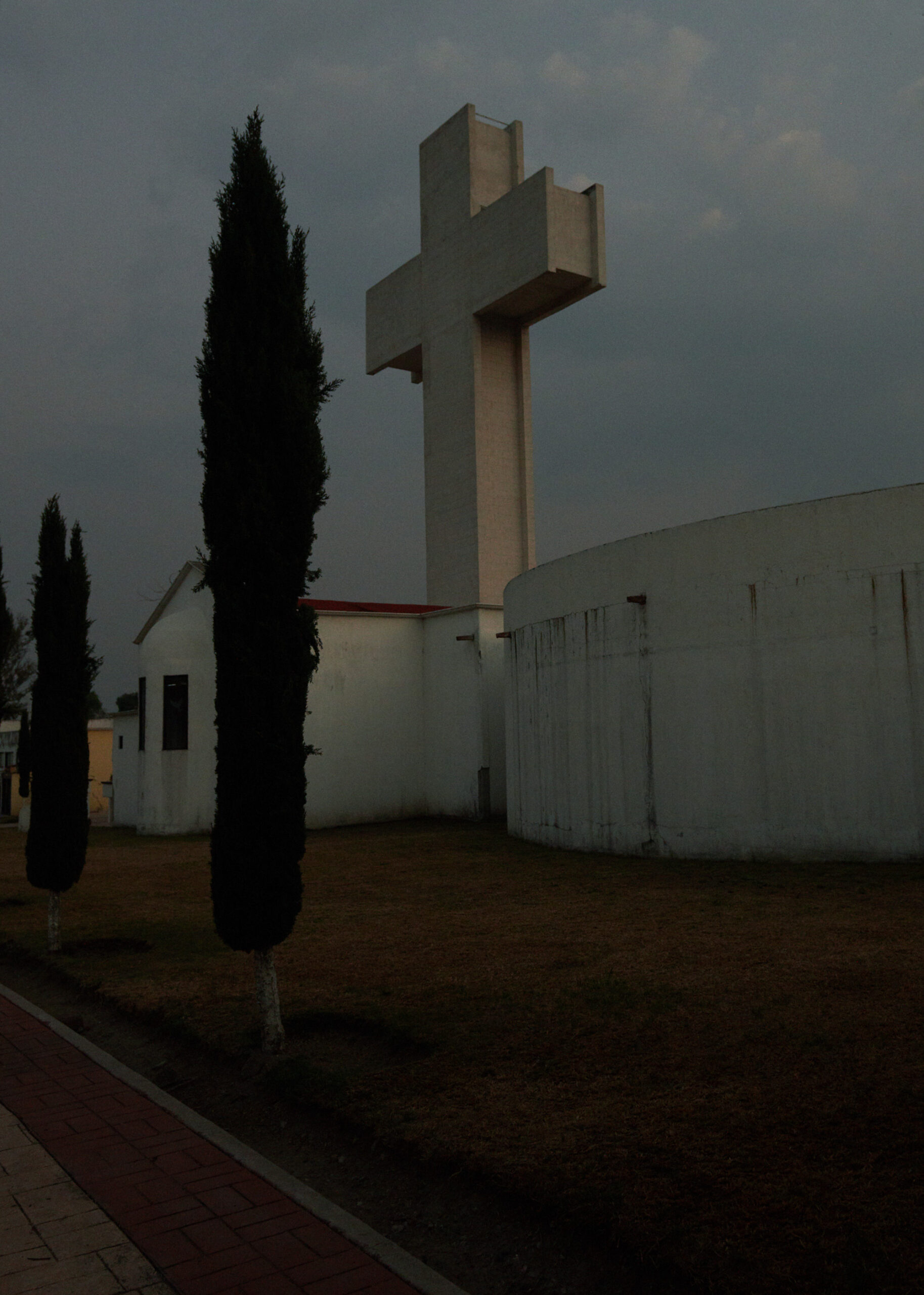 Every spring, the city of Tultepec hosts the national pyrotechnics festival. A week-long celebration of San Juan de Dios, the patron saint of fireworks makers. It is said that in the mid-1500s, San Juan de Dios entered a burning hospital in Spain to rescue its patients and emerged entirely unharmed.

Located just north of Mexico City, it’s estimated that just over 60 percent of Tultepec’s population is involved in the fireworks industry. The festival is a way for the local fabricas to prove their ingenuity  and creativity, competing in two events: The Castles of Fire and the Burning of the Bulls. Undeniably astonishing, these showcases are also incredibly dangerous, as crowds of mostly young men (often without shirts) dance among the showers of embers, praying for San Juan’s protection. 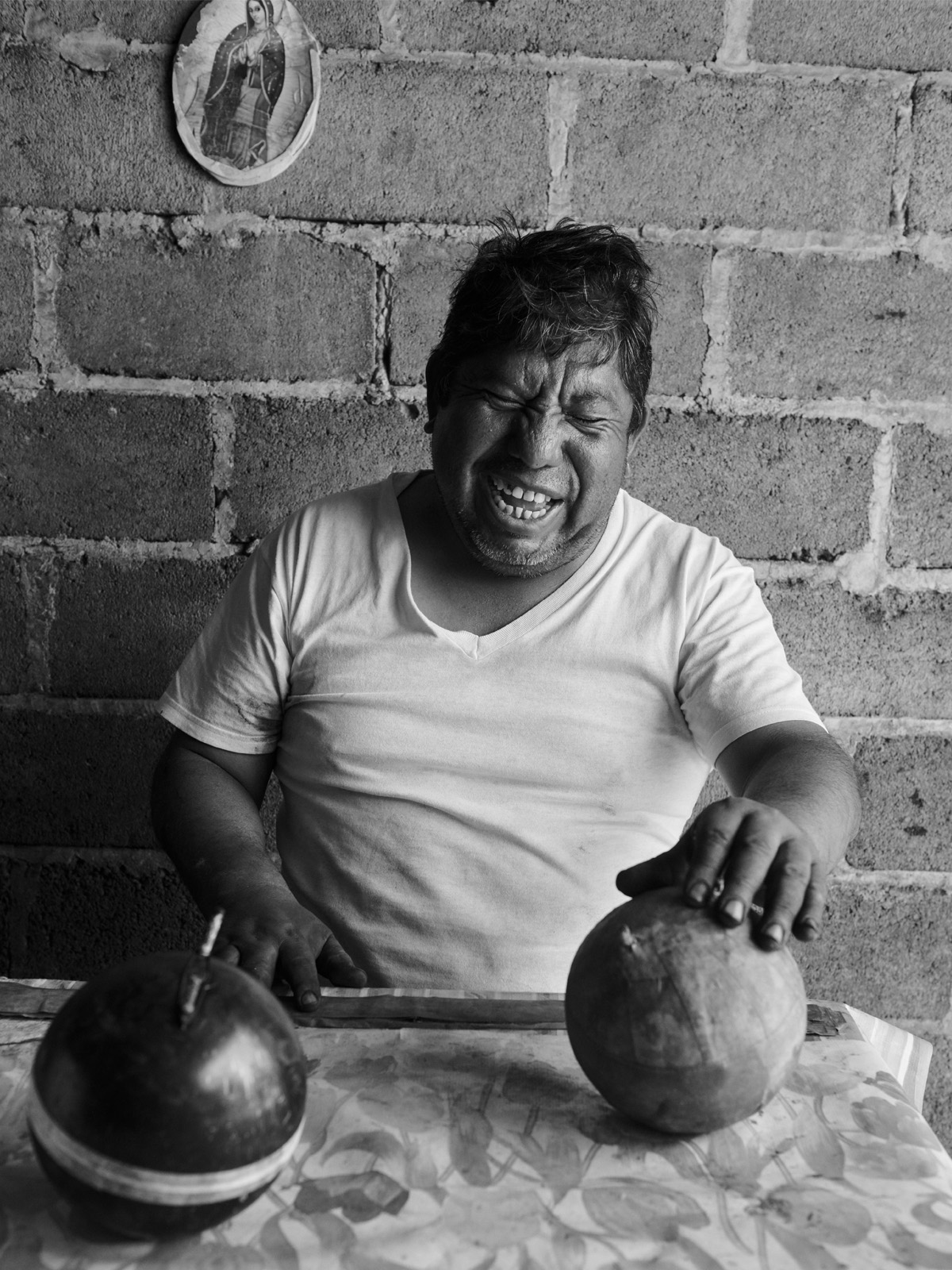 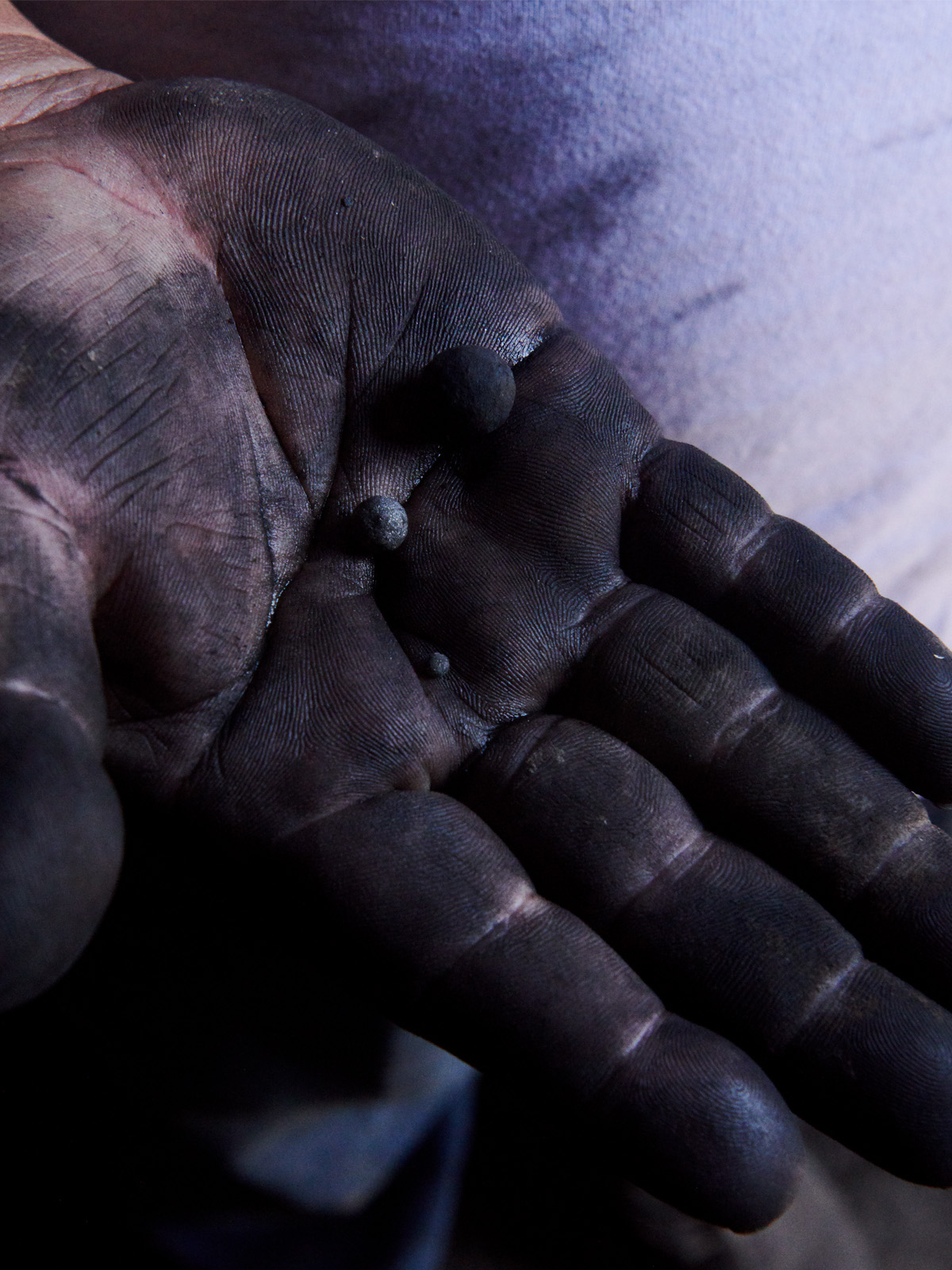 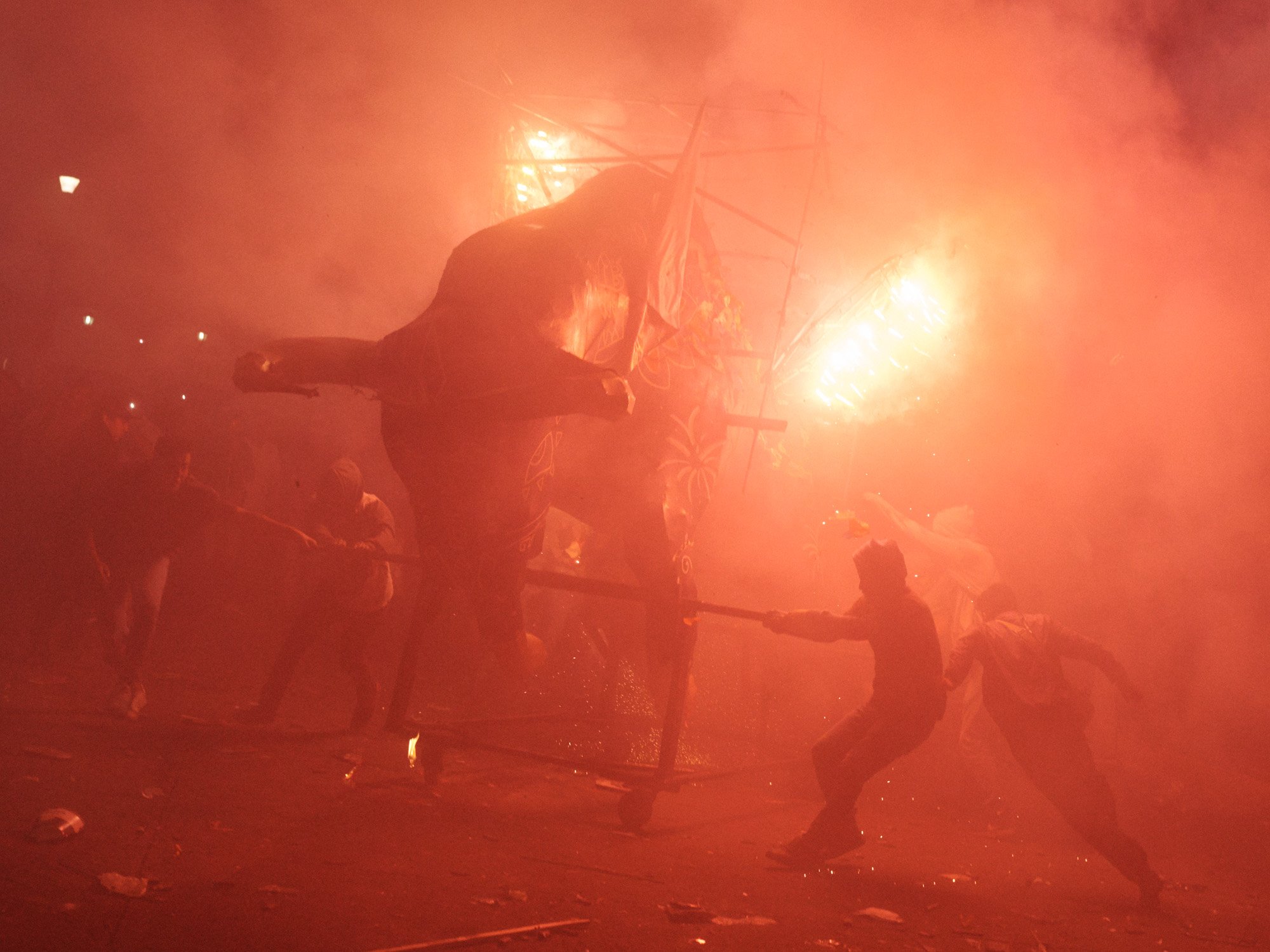 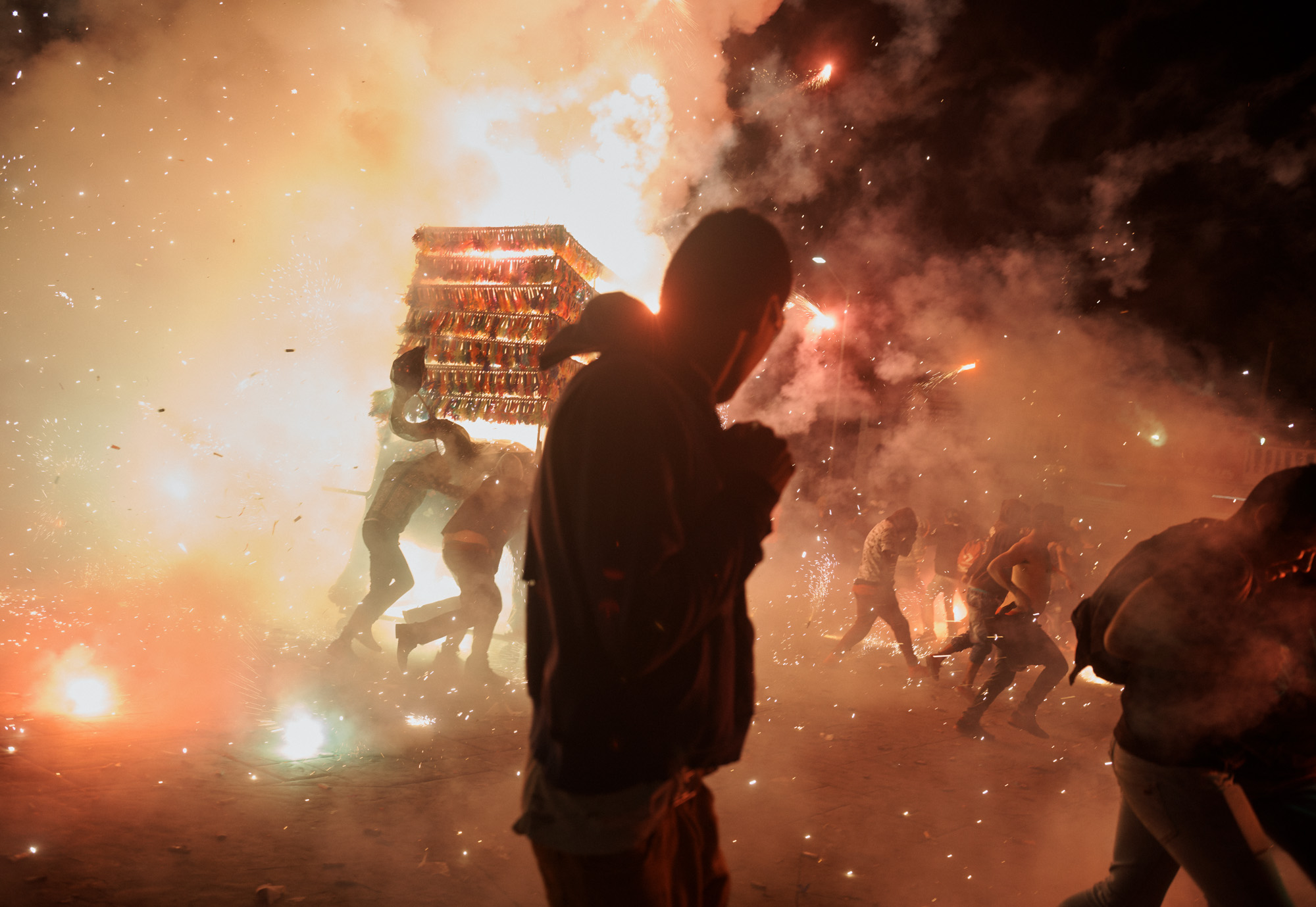 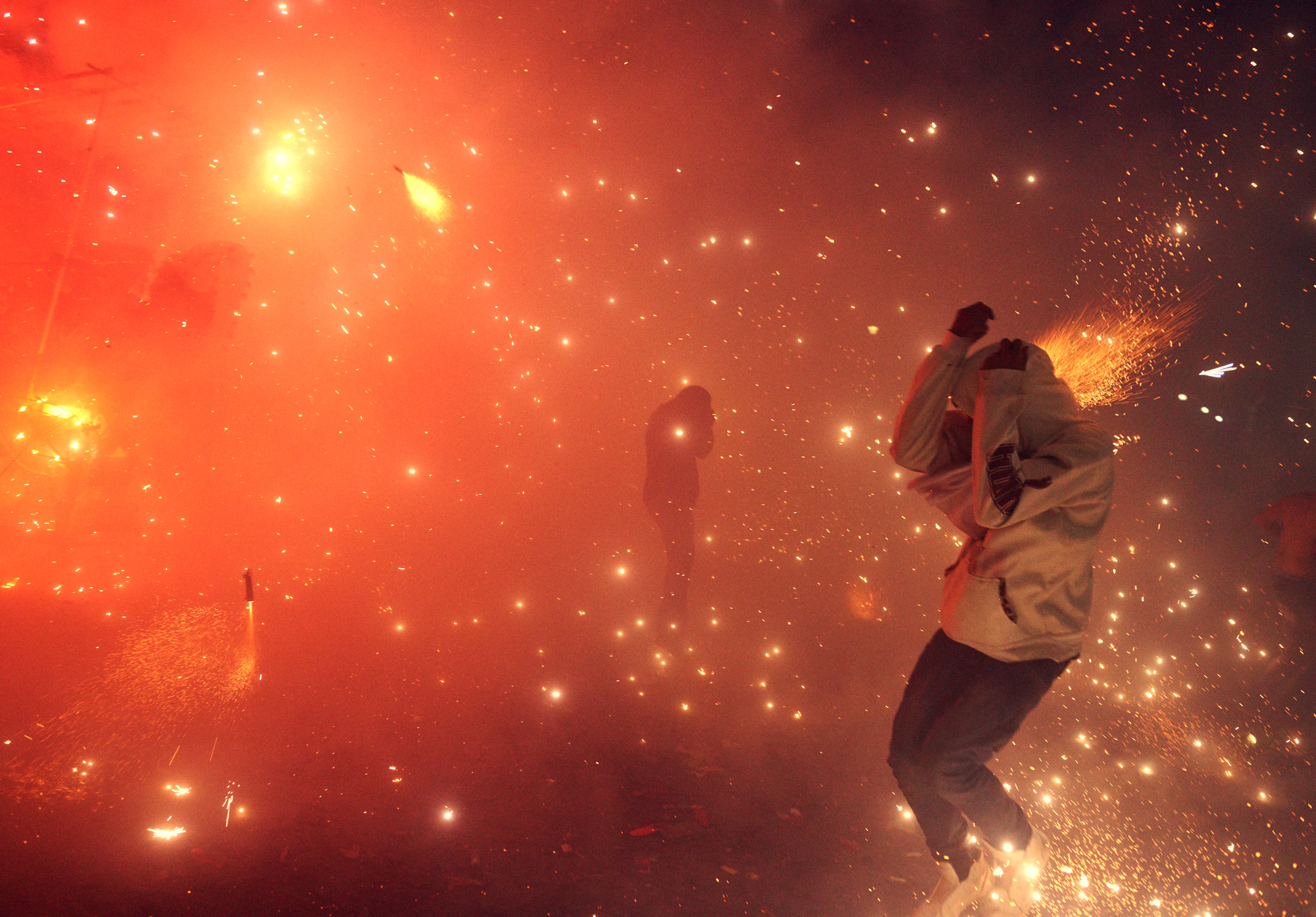 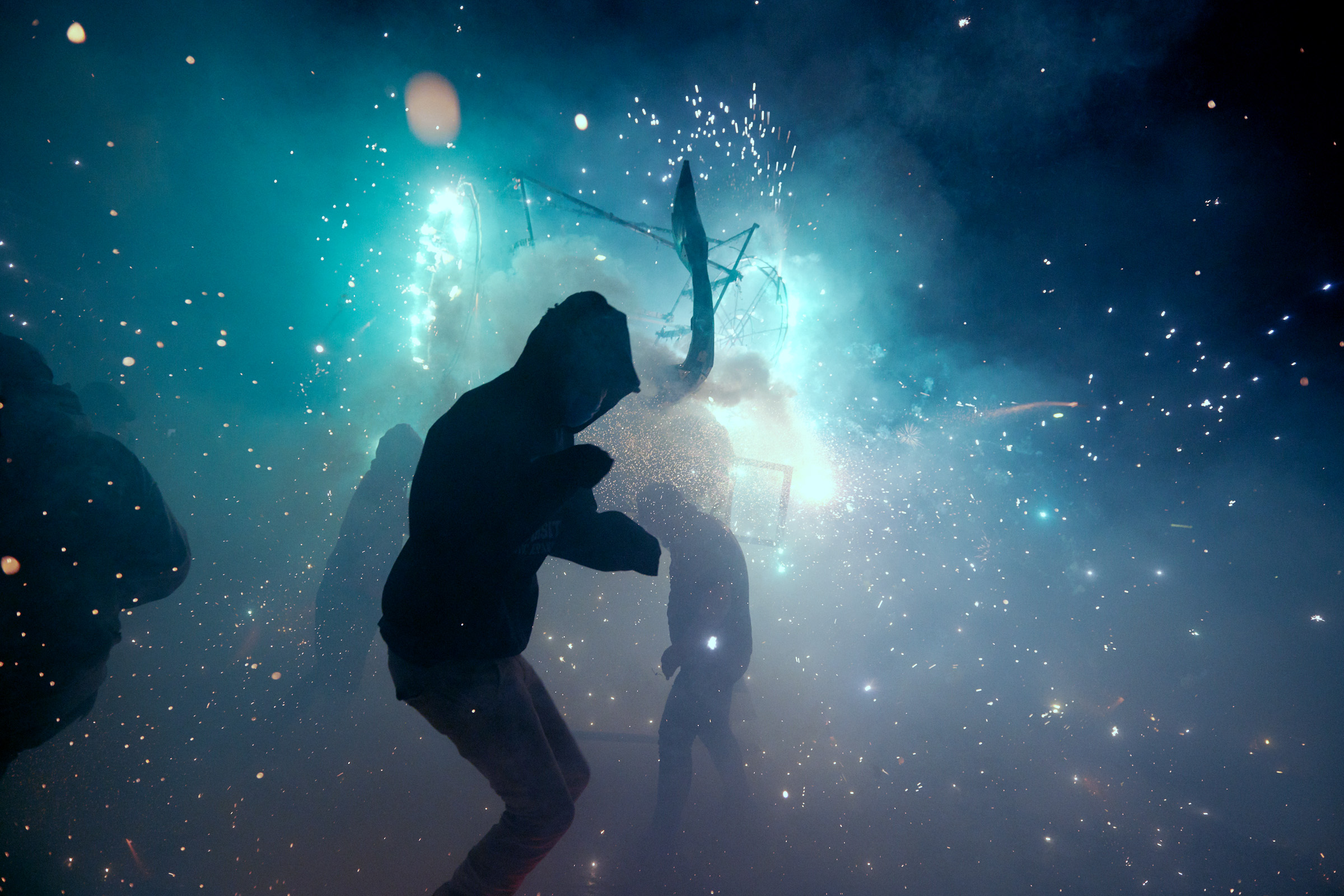 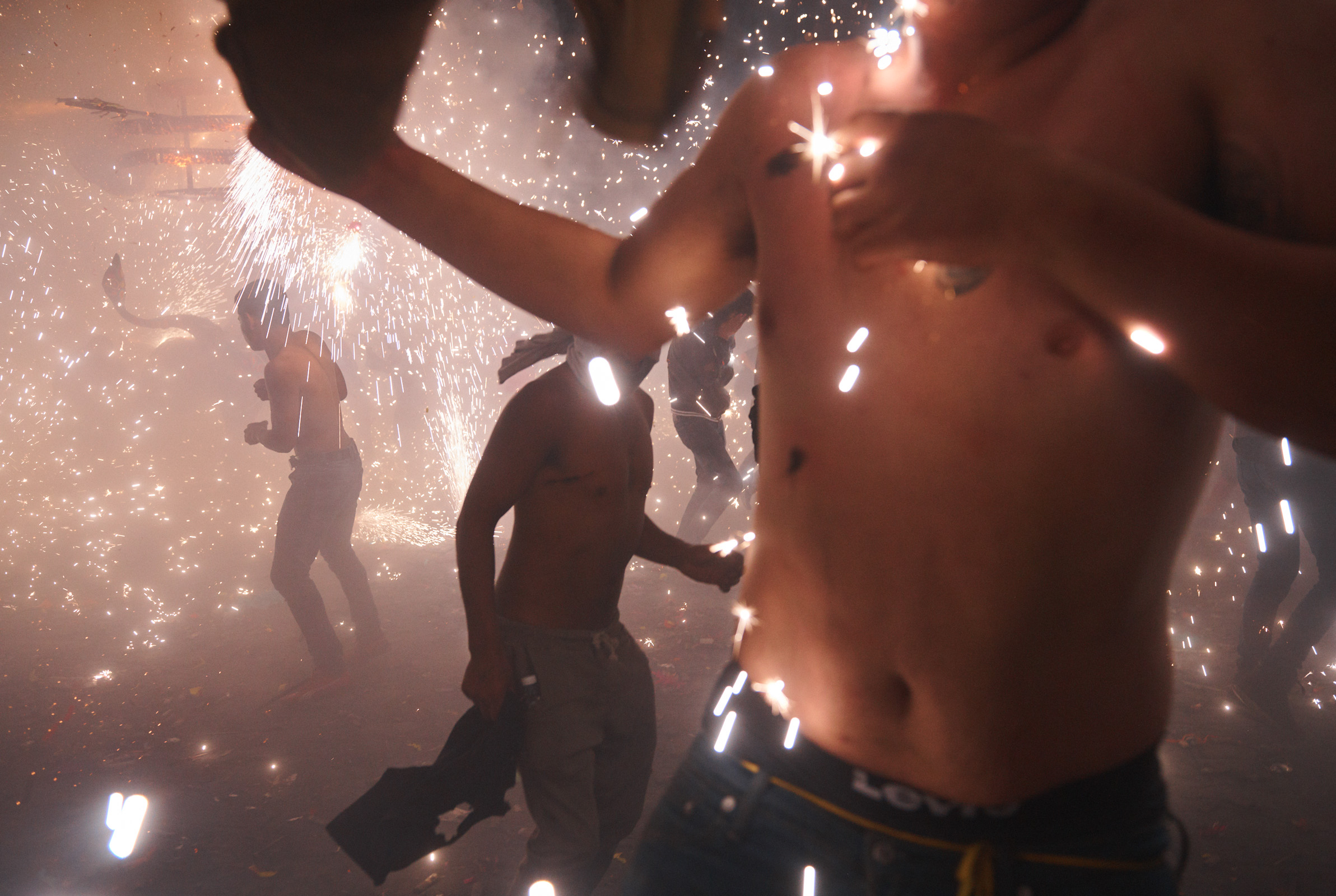 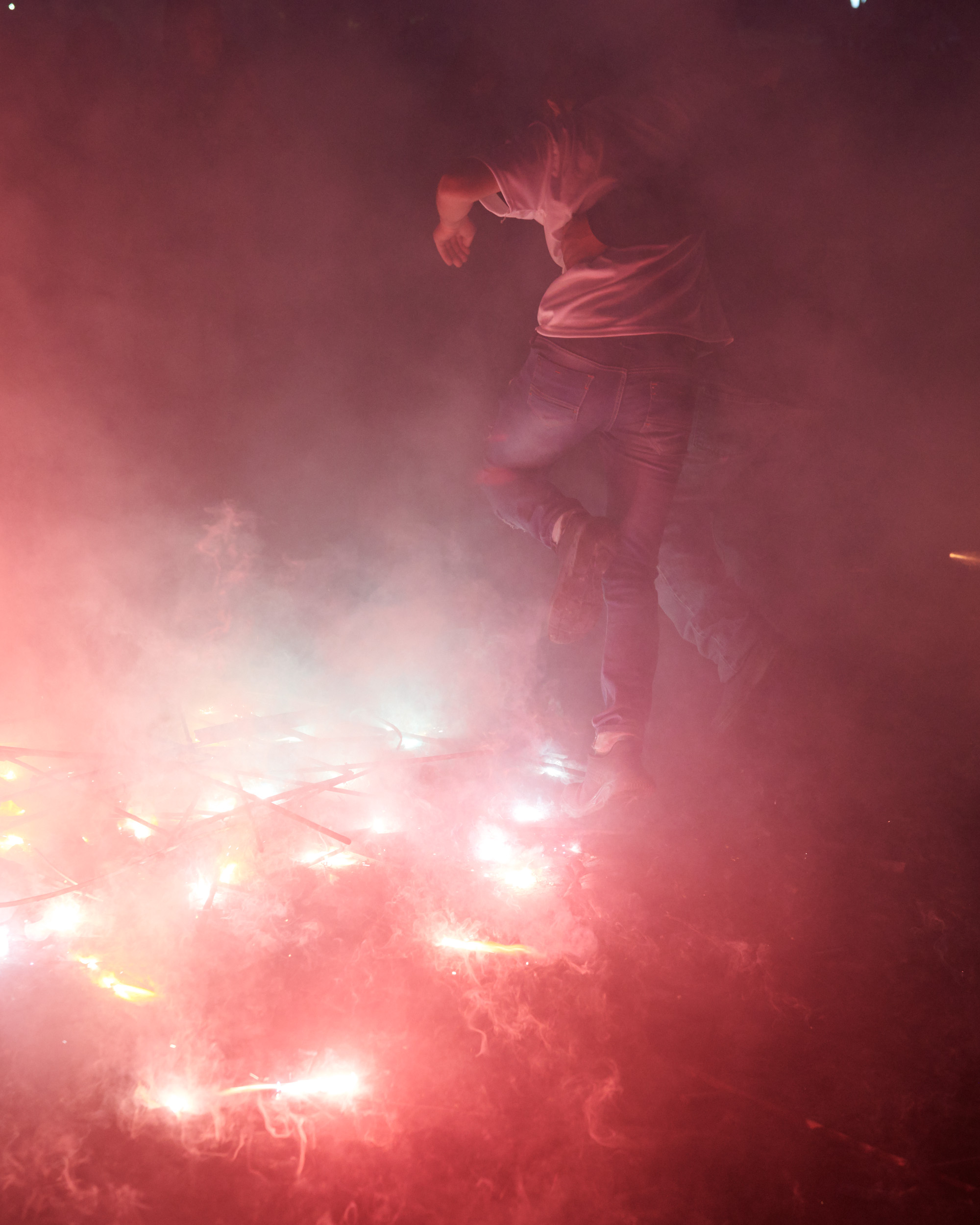 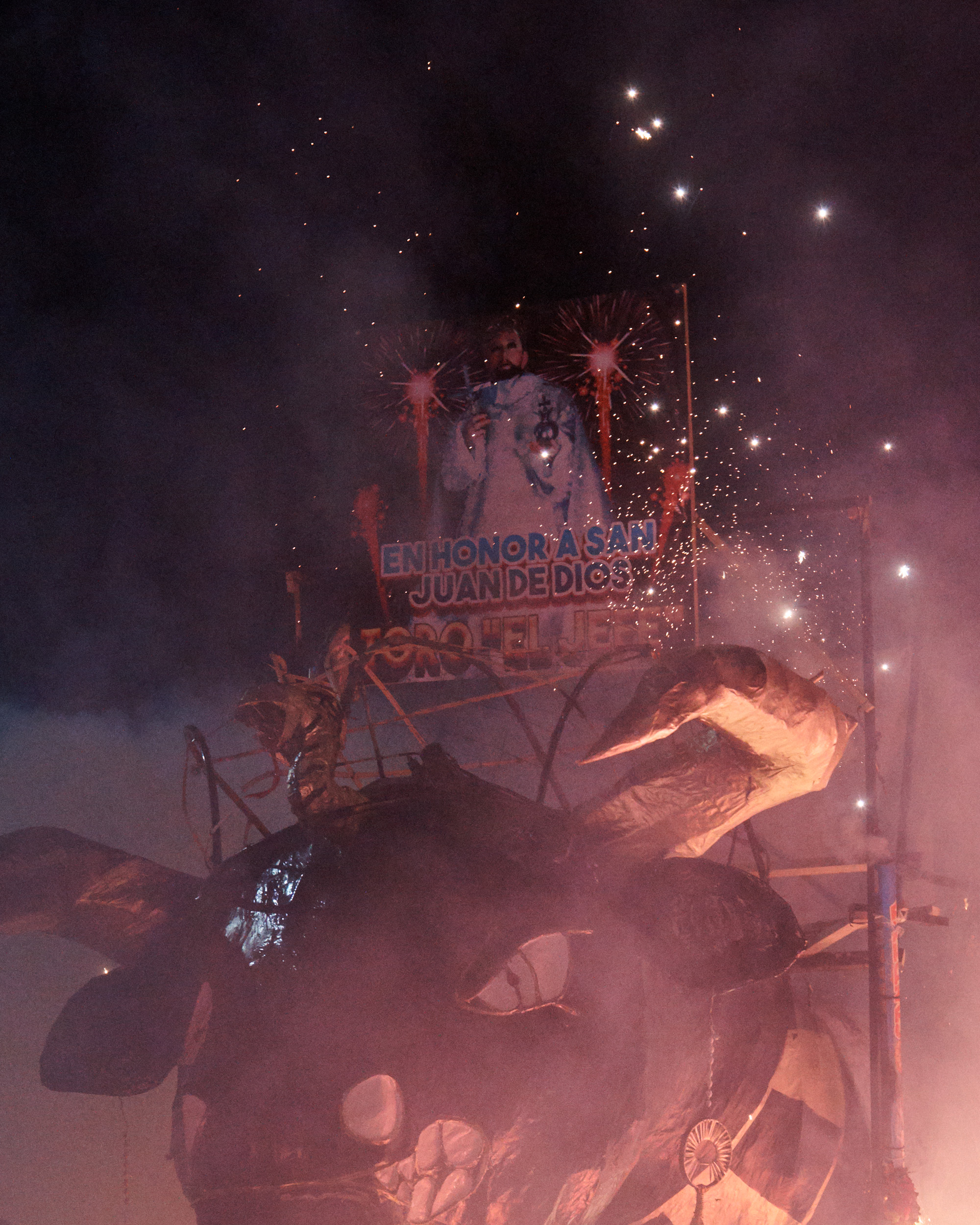 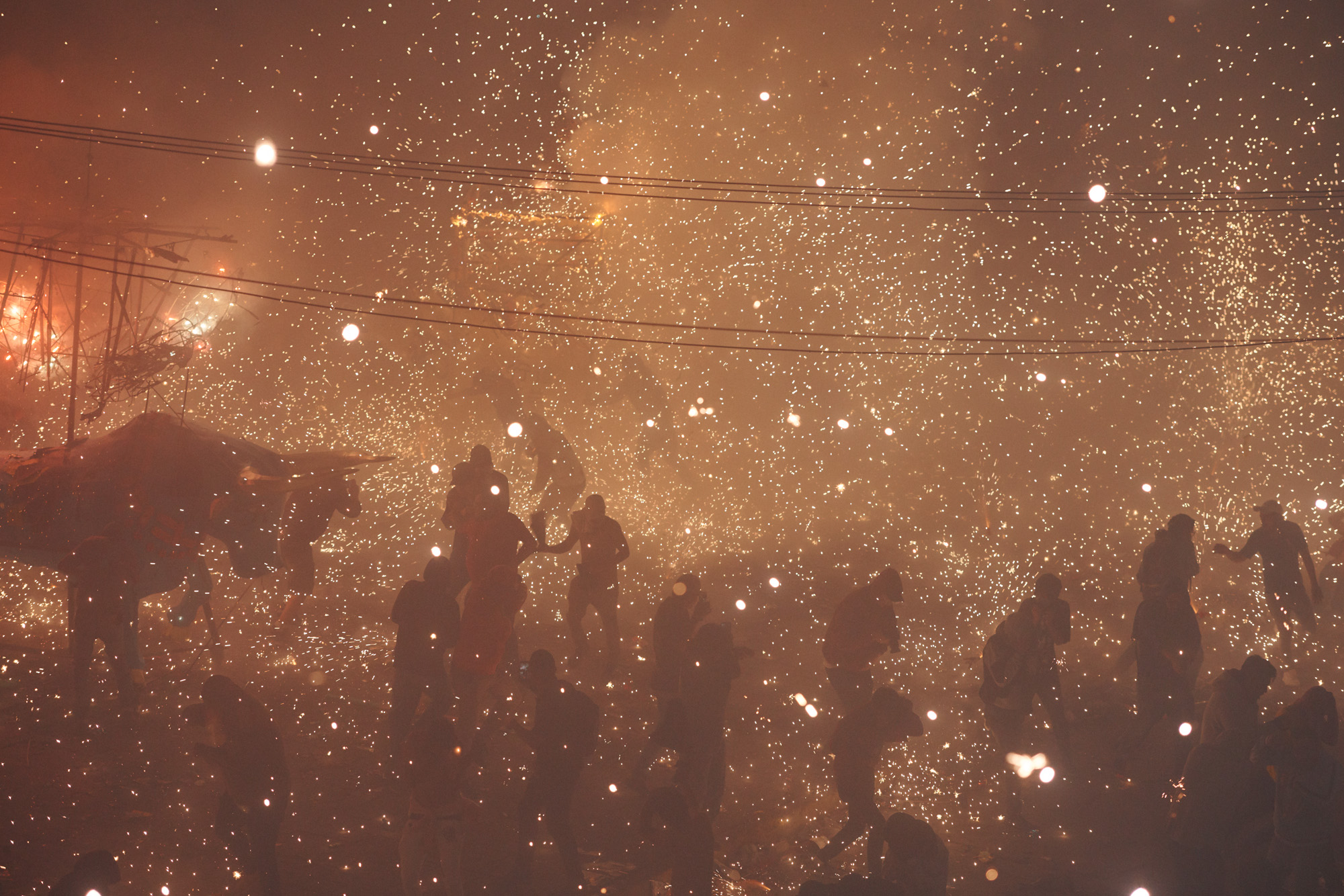