A fever dream in a farmer’s field.

To end a bloody war, Aravan agreed to be killed and consumed by the goddess Kali.

His sole request? To take a wife, and know marriage for a single night. But facing a lifetime of widowhood, no woman would agree to be his bride.

Seeing this, Lord Krishna took on a female form, married him, and consummated the marriage.

At dawn, Aravan was beheaded. Krishna wept as a widow in mourning, before retaking his male form. Exhaling, he breathed life back into Aravan’s severed head, and placed it on a pike overlooking the battlefield to watch the victory. 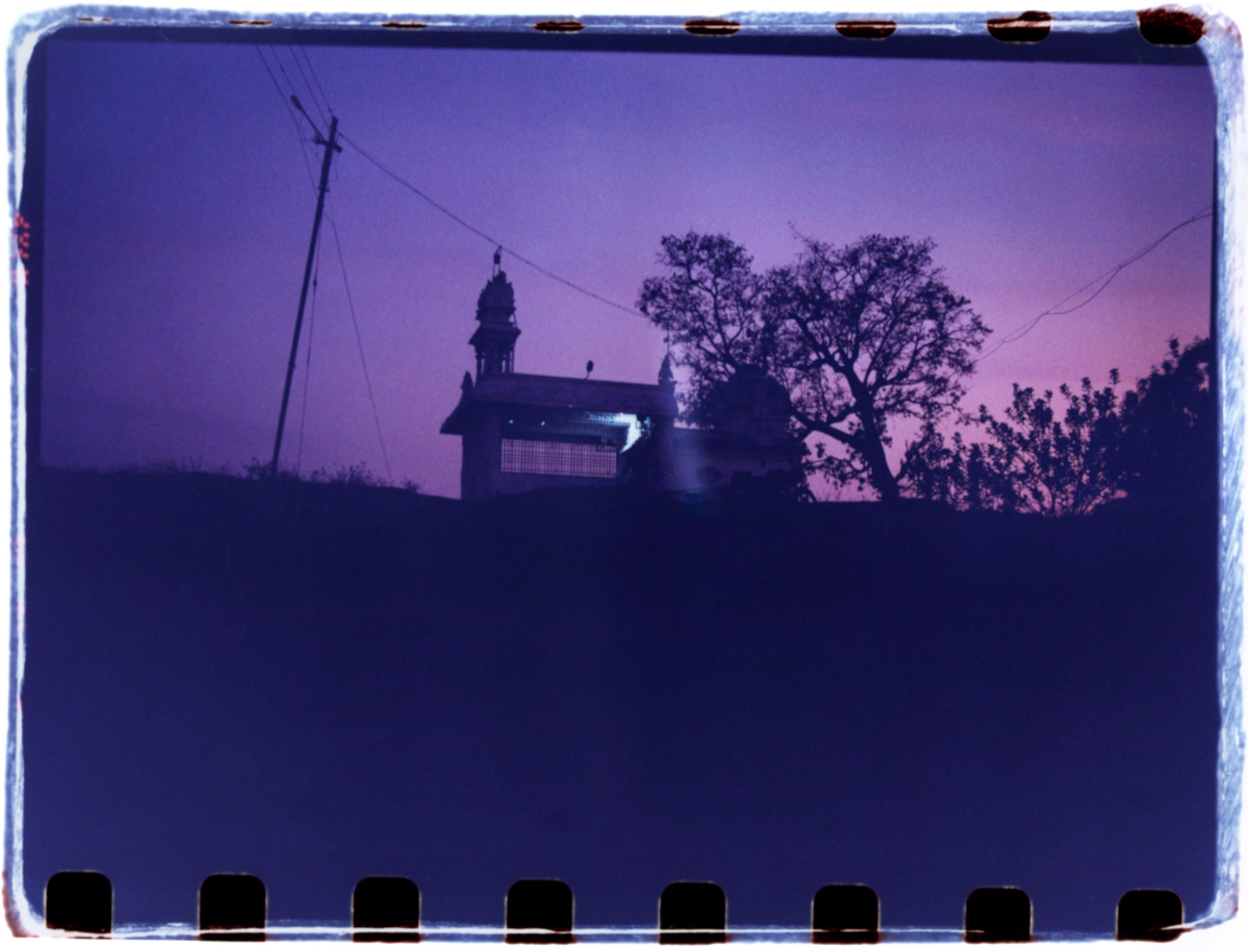 This 4,000 year old tale of gender fluidity is the origin story of the third gender in India known as Hijras (or Aravanis), who see themselves as direct decedents of Aravan. It is held up as a historical precedent for respectable place in society.

For one day a year, thousands of Hijras flock to a remote temple in Tamil Nadu to become brides of Aravan. The atmosphere is raucous. Their tragic fate – to be able to love, but never to bear children, is forgotten.

On the air is drumming and incense and warbling cries of eunuch voices, bootleg alcohol and dancing. New couples slink off into the fields around the temple. There is little sleep.

The sky heats up to hallucinatory temperatures. A purifying dip in the water and white Saris are donned, mourning clothing. Aravan’s head is severed and the sound of wailing, of thousands of new widows, comes through the forest. 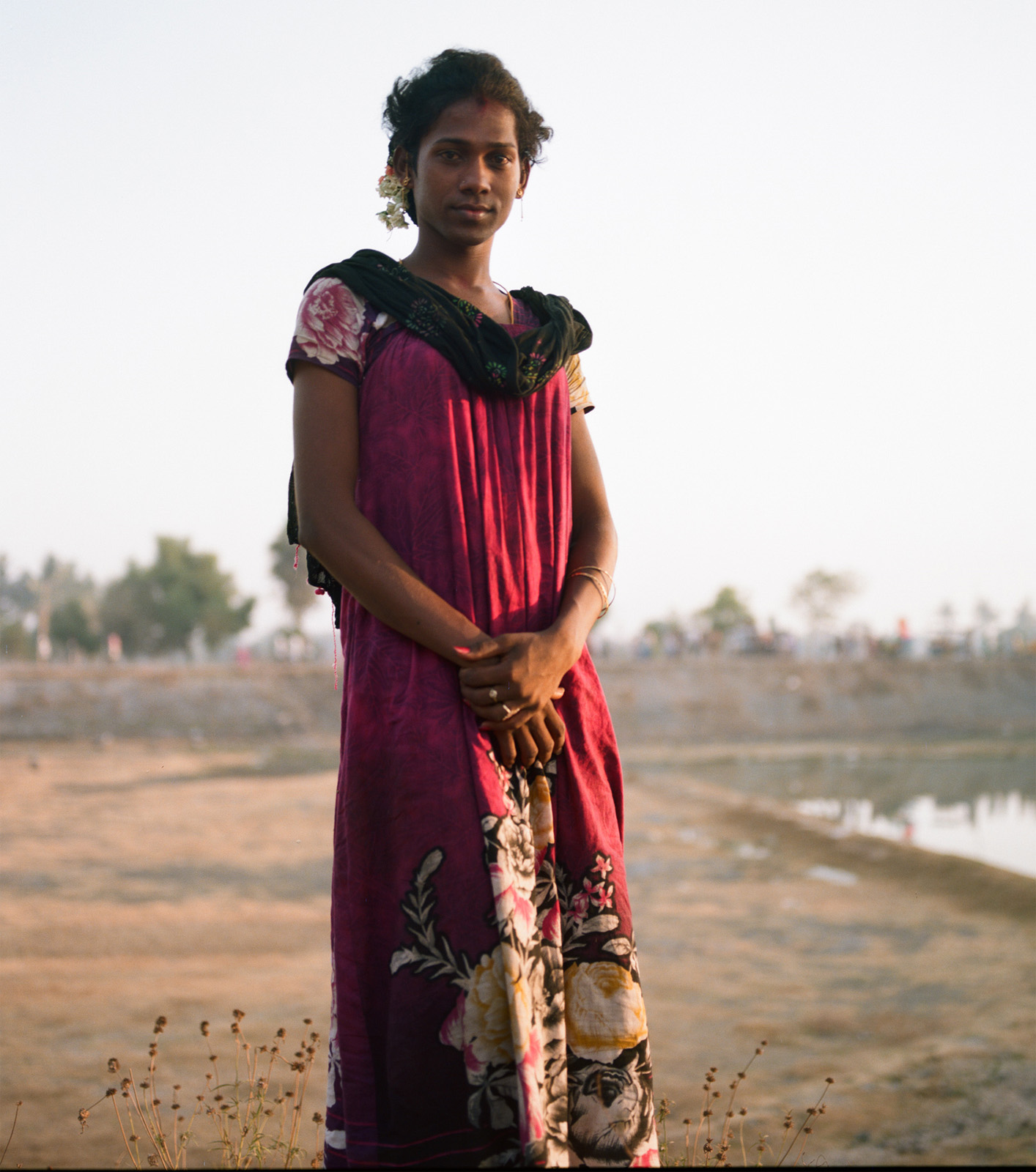 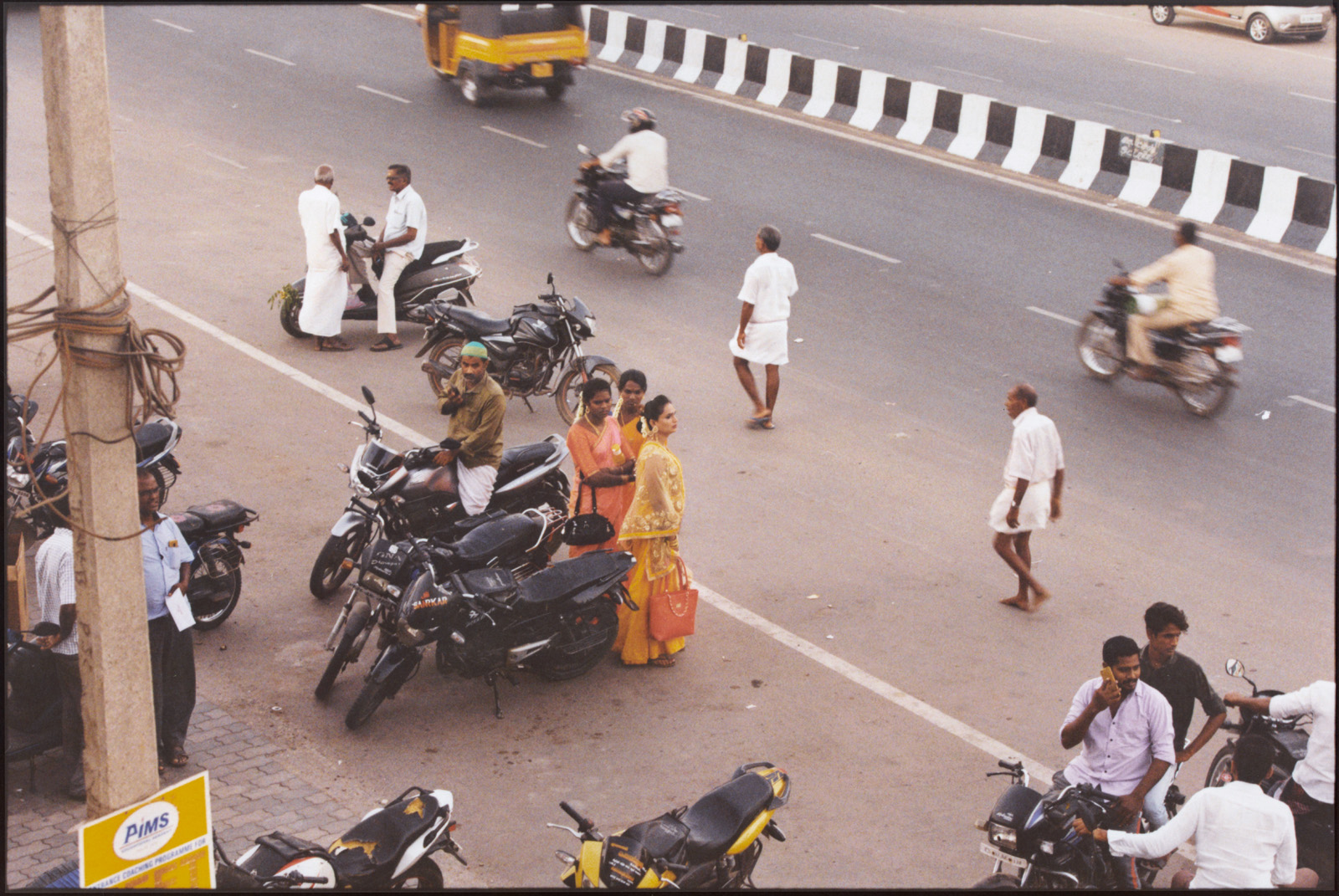 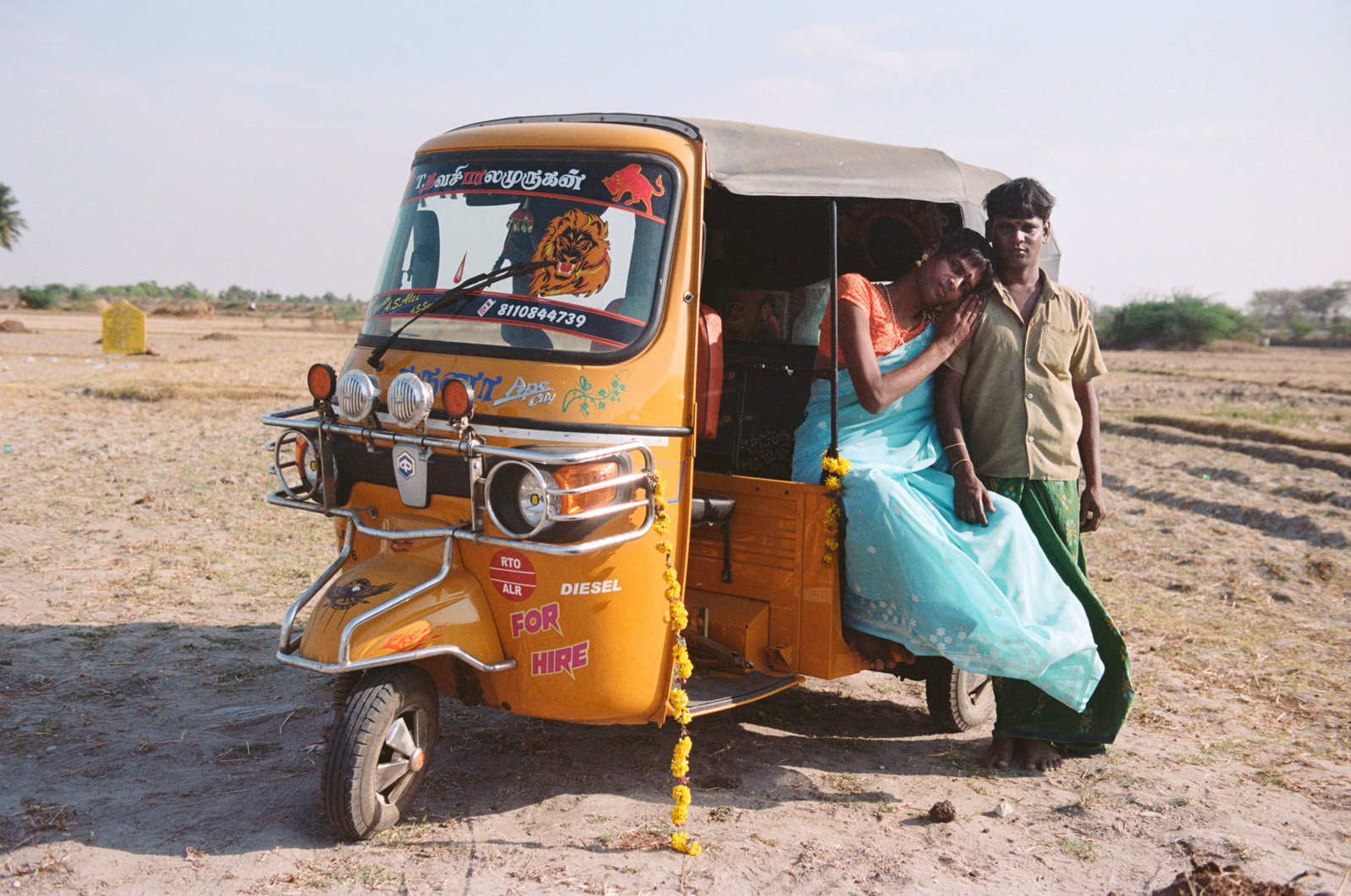 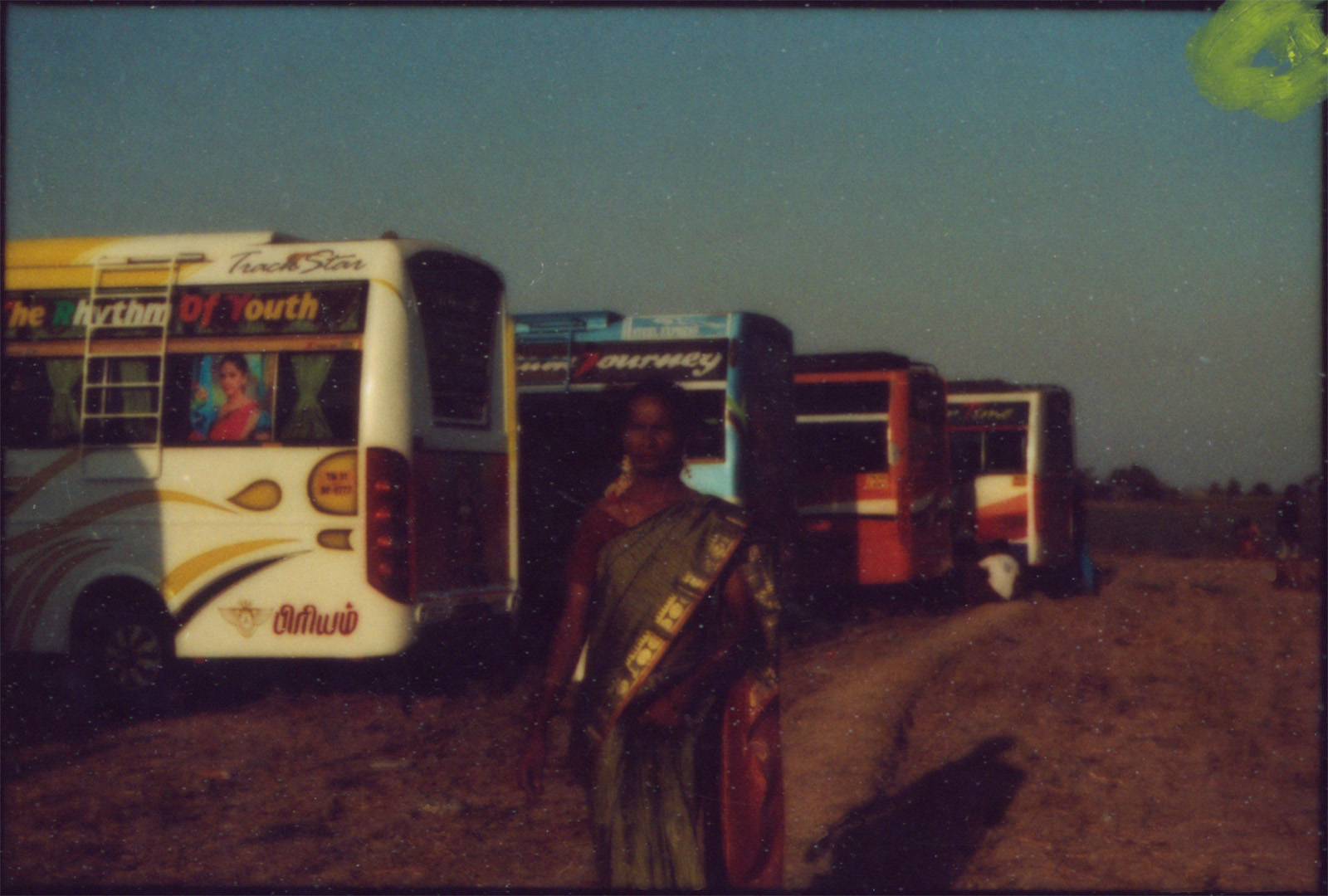 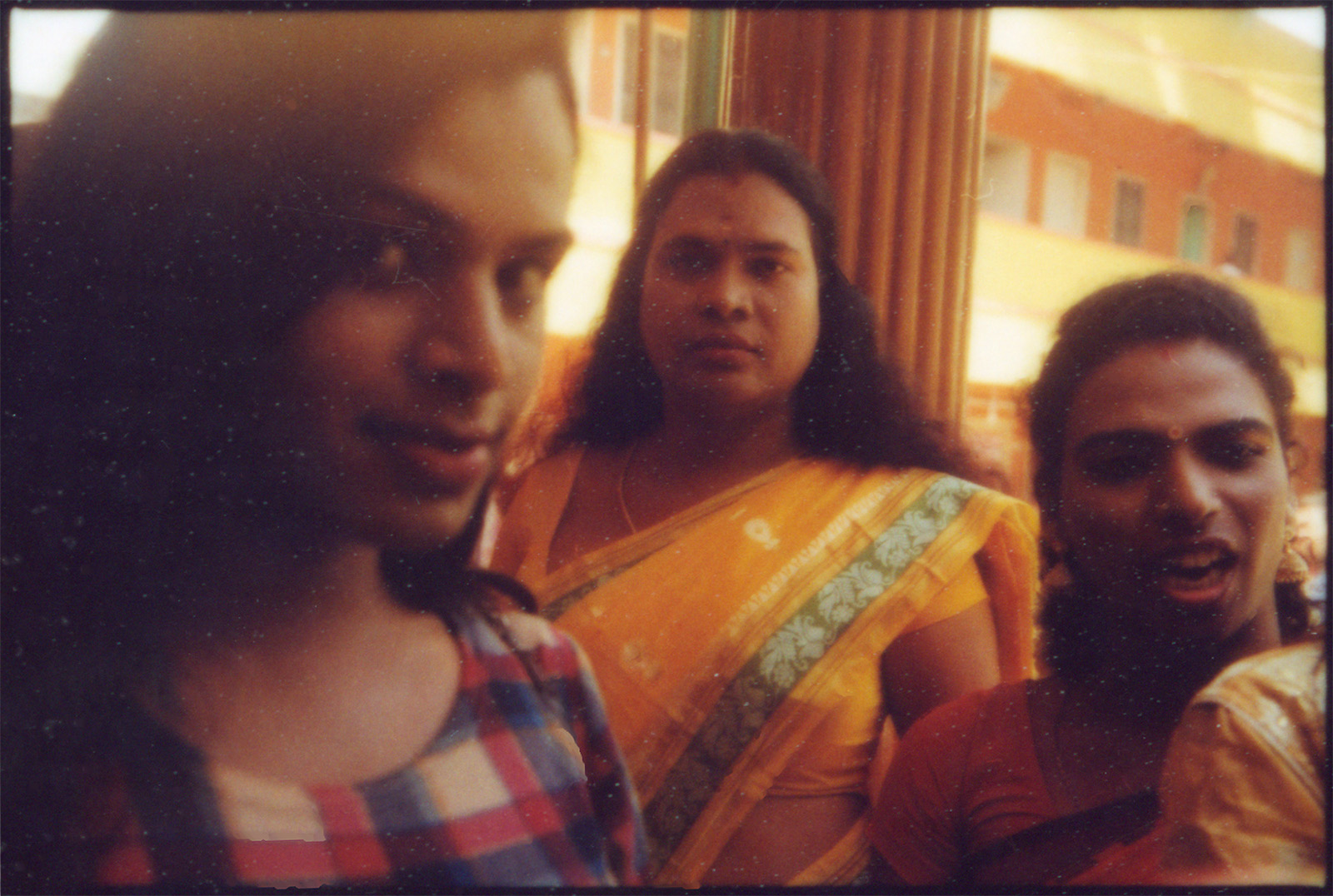 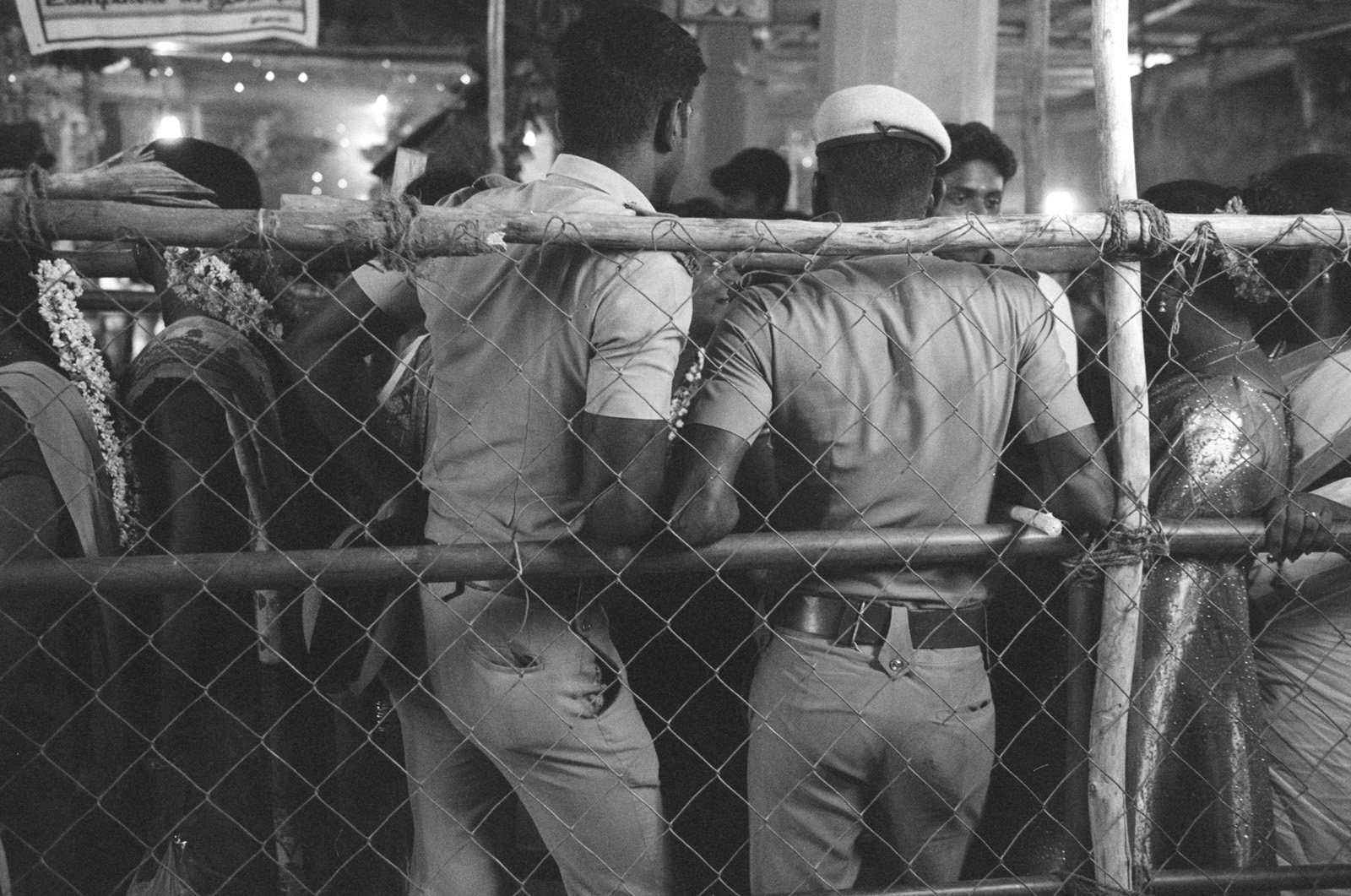 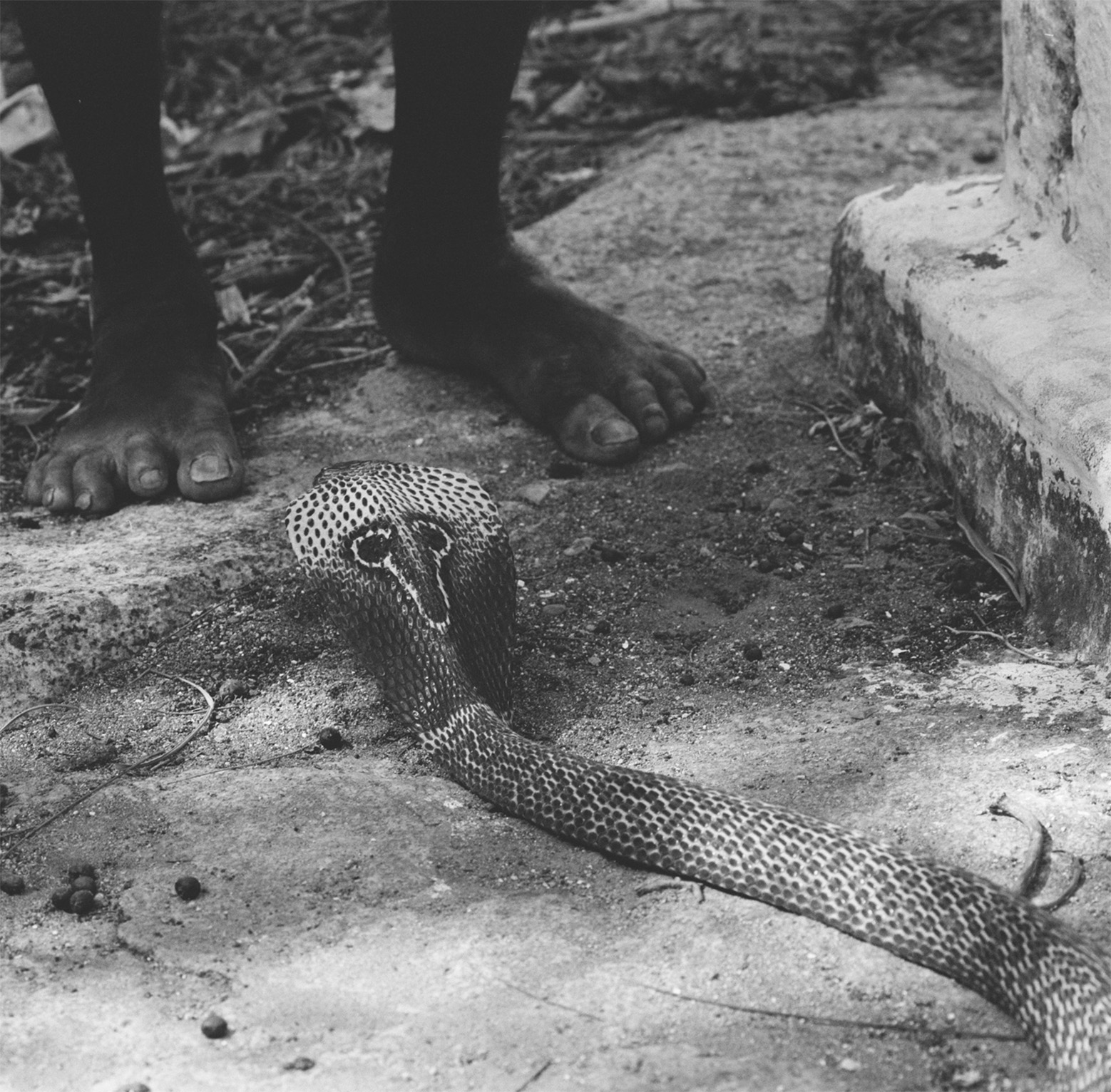 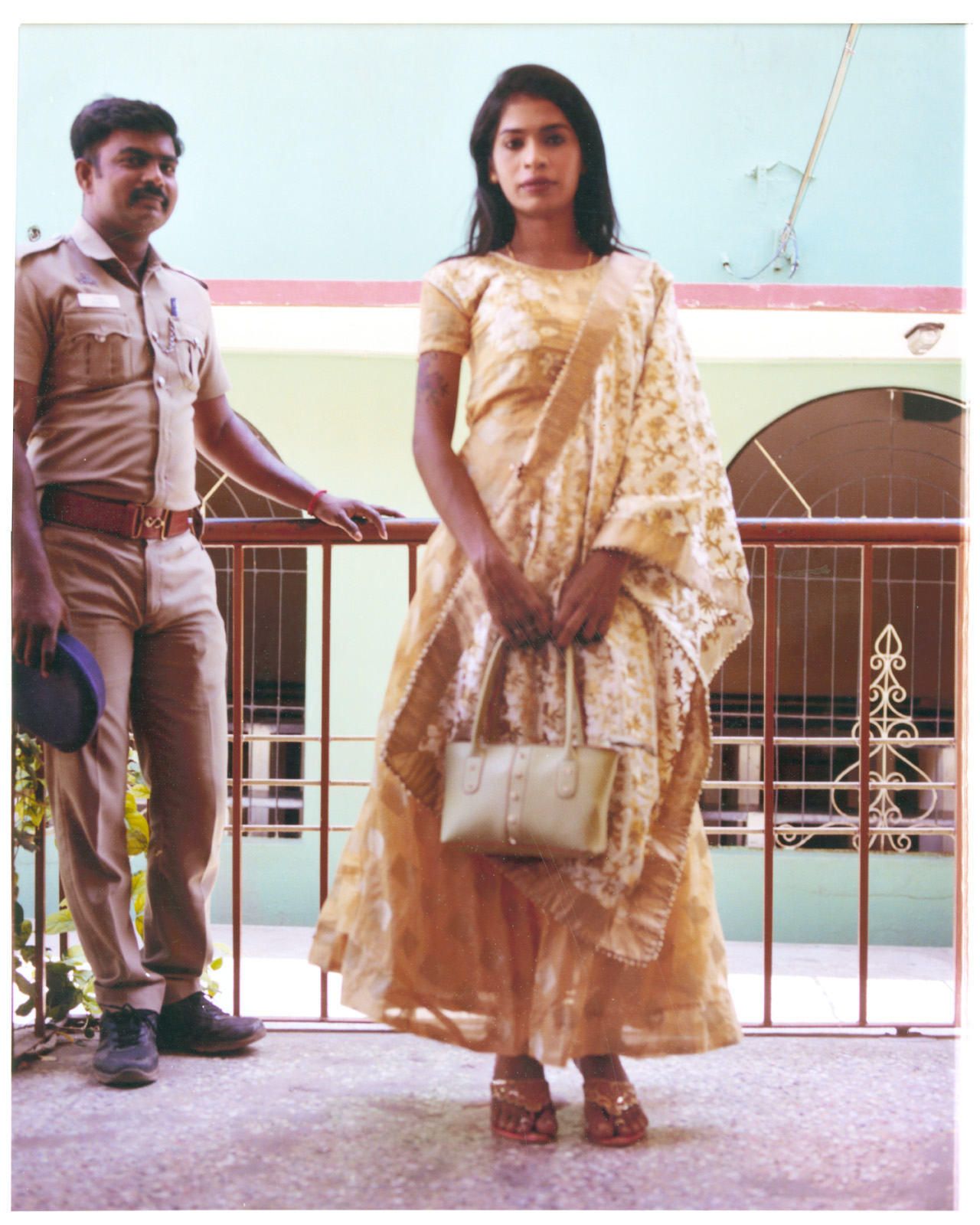 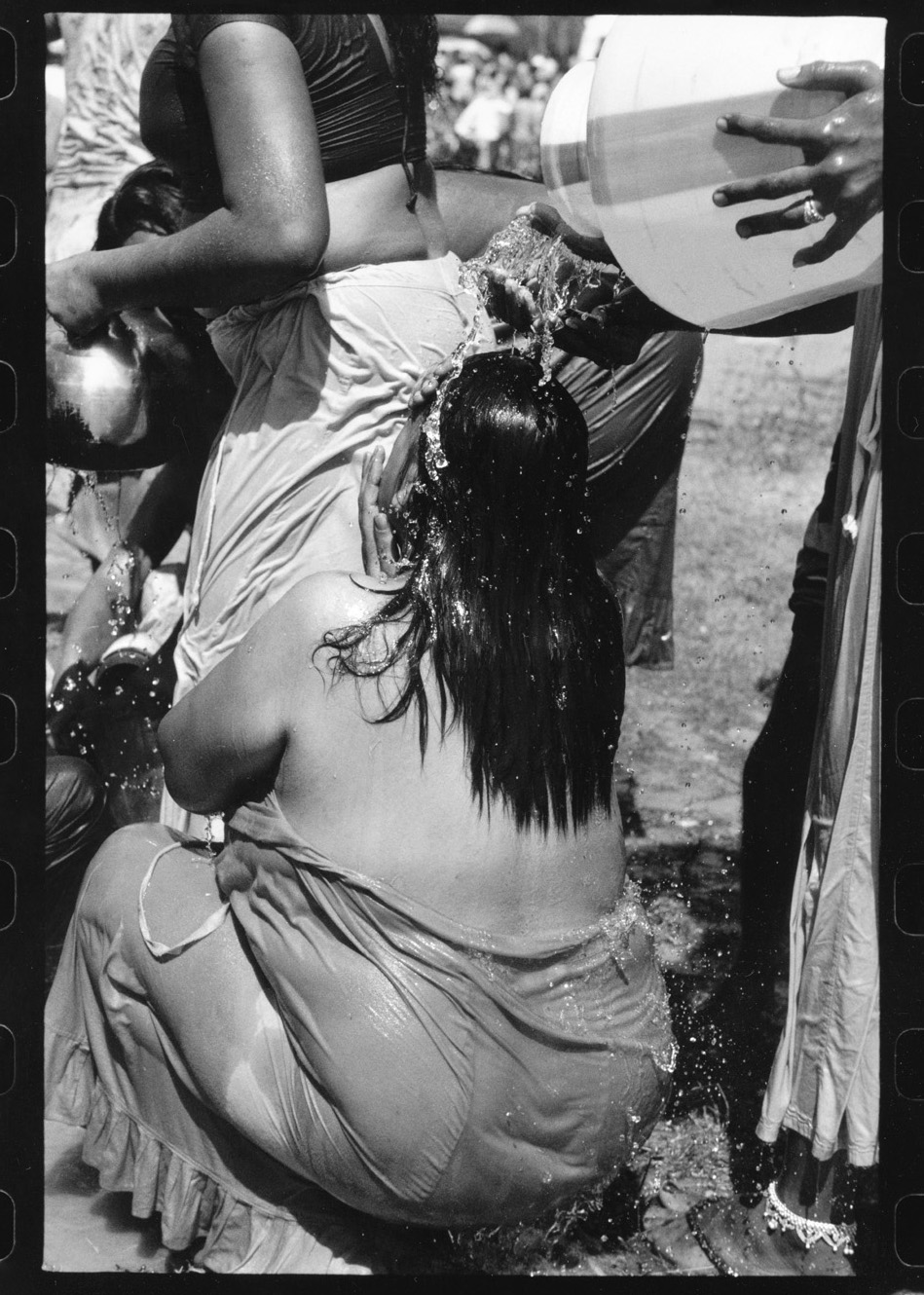 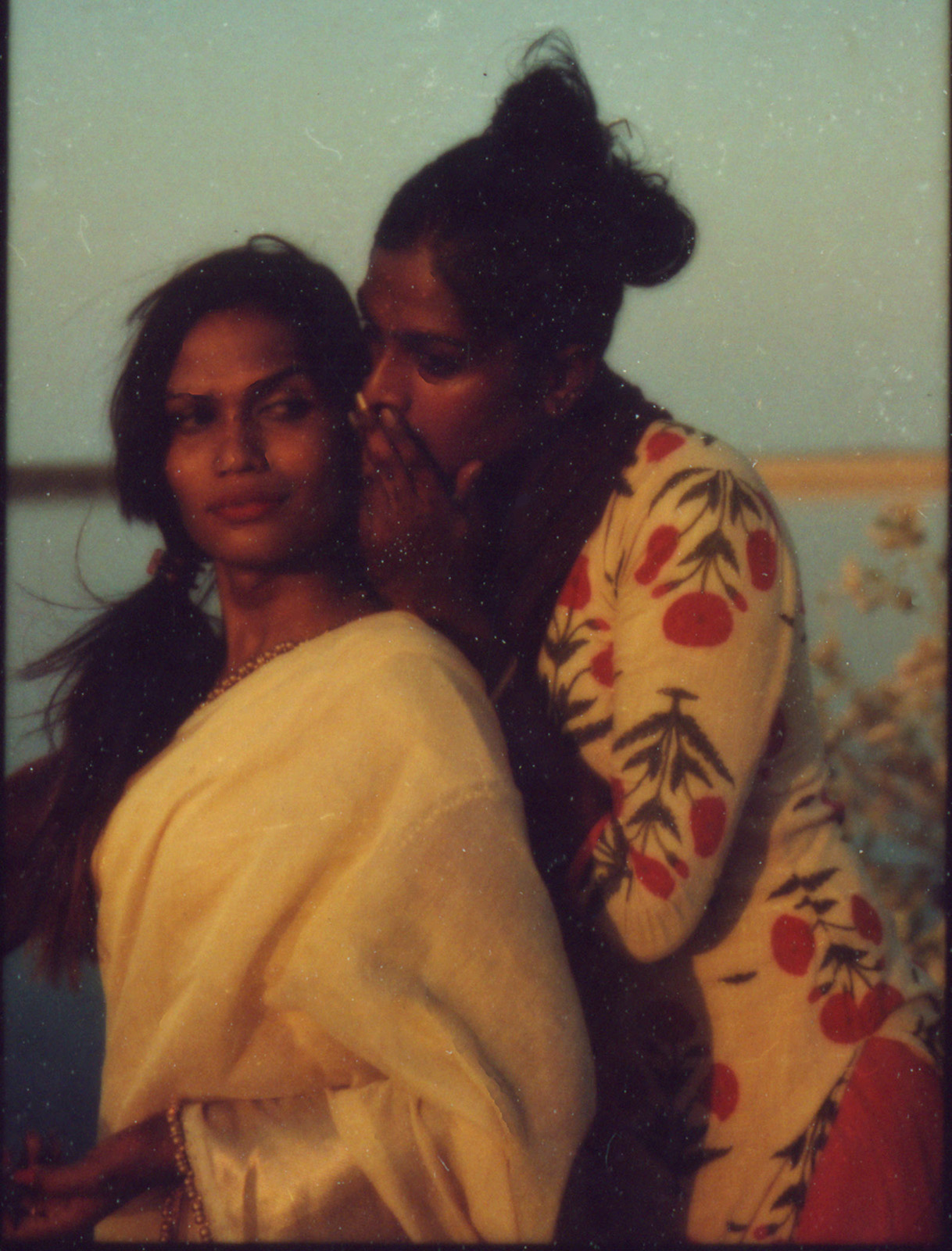 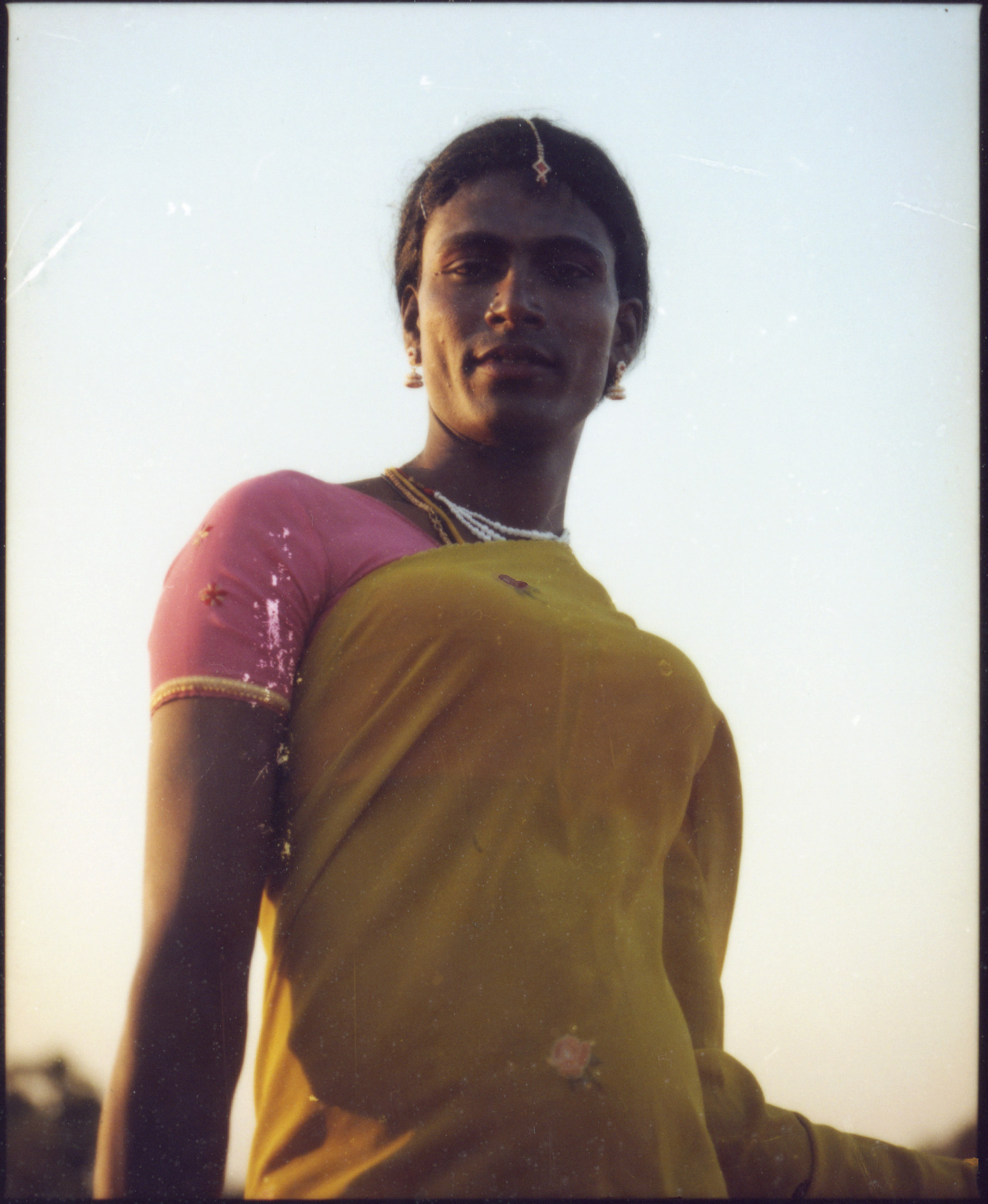 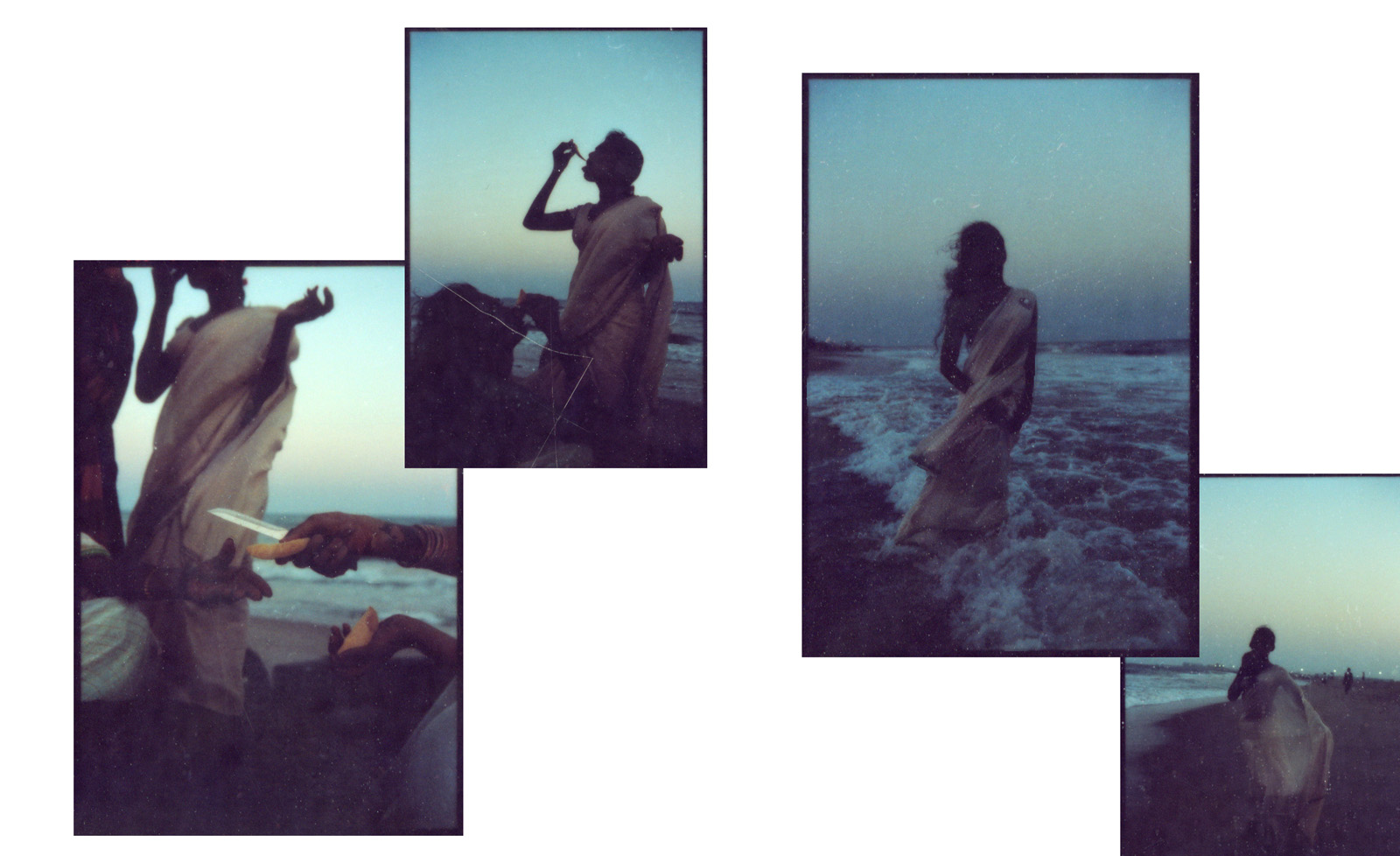 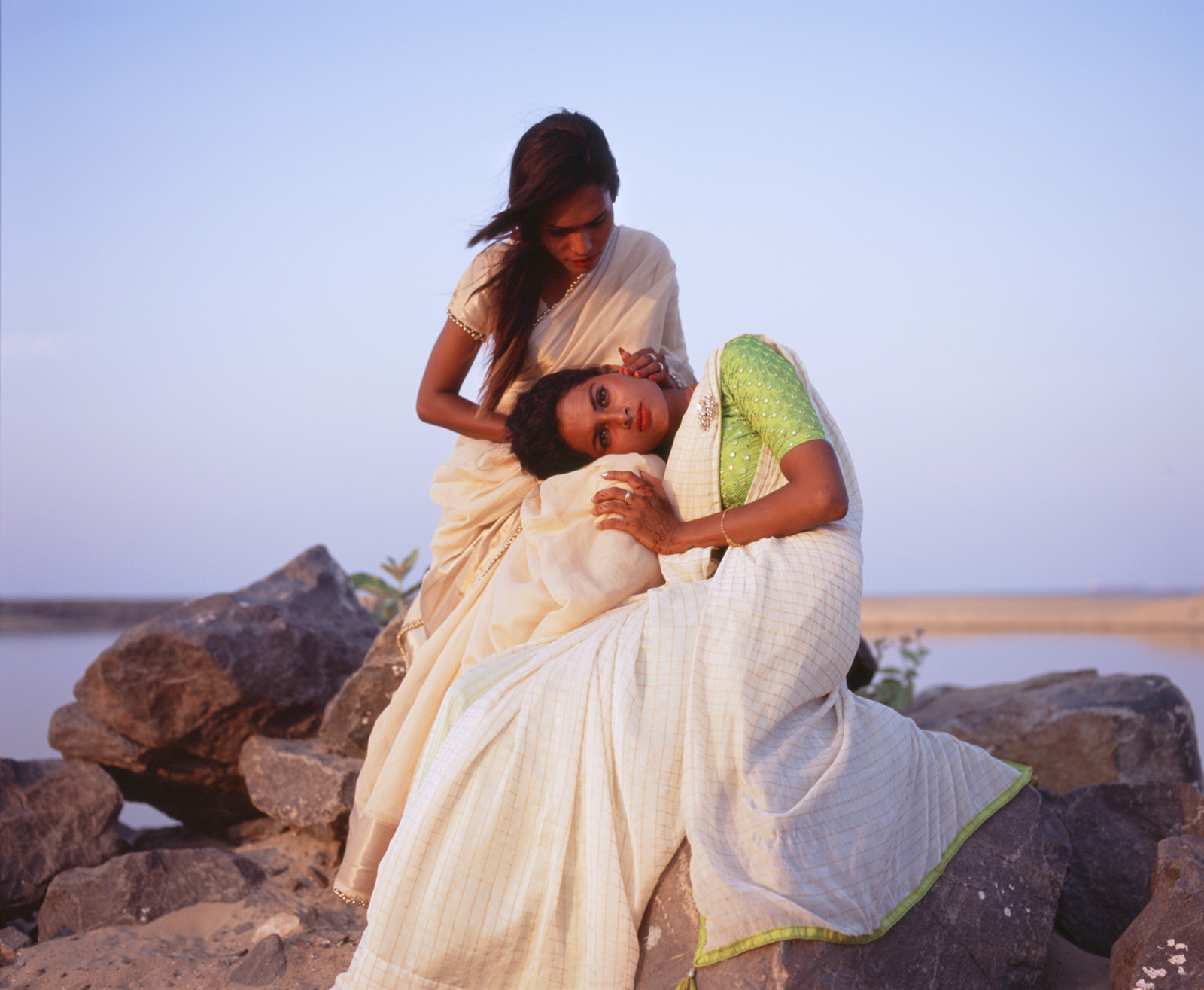 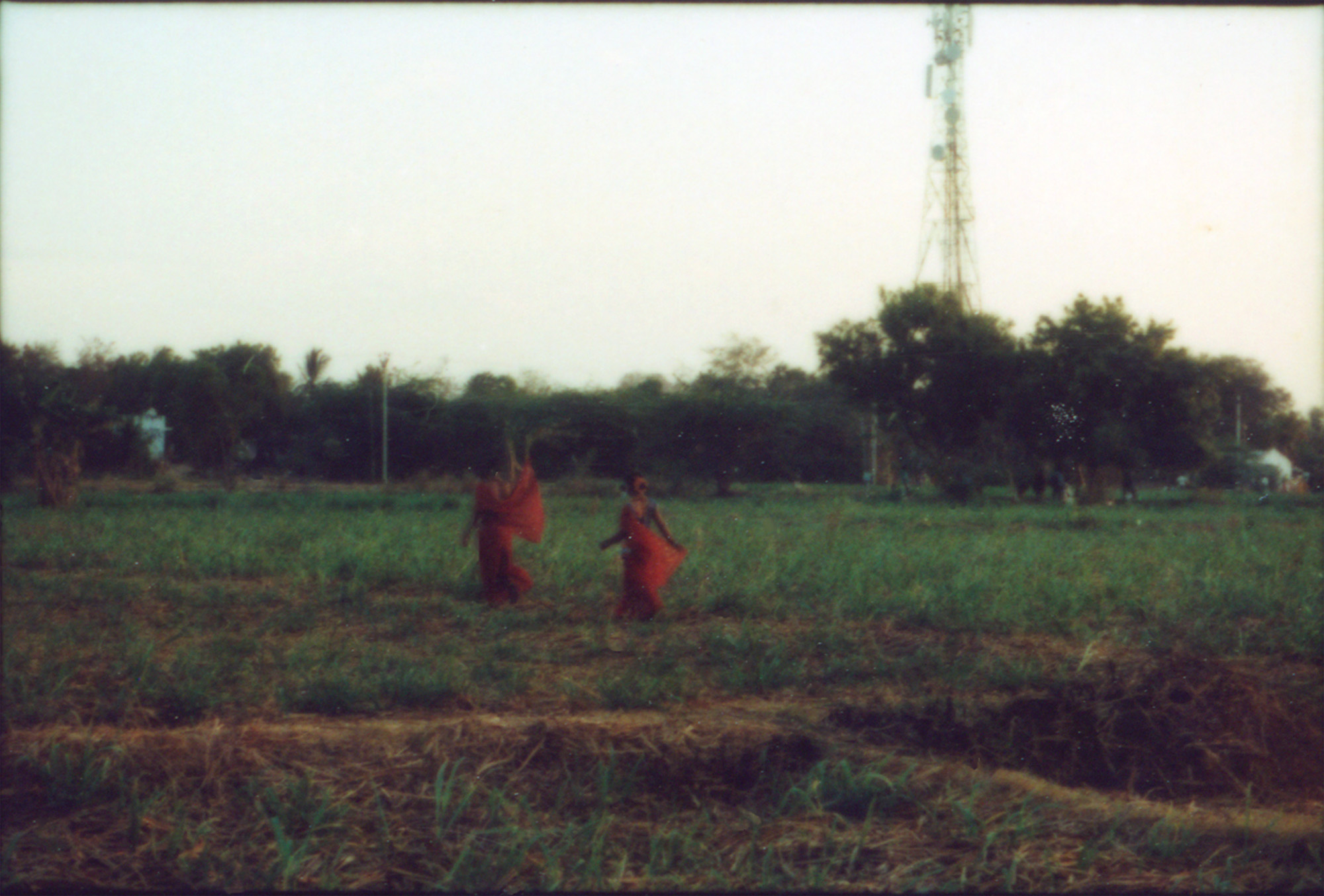